Duncan has spent the past two seasons as Lead Assistant Coach at the Sydney Kings and prior to that, has had a decorated coaching career, spending time in different parts of the world, across three continents. The 44-year-old has been a coach in professional programs since 2007, coaching in Germany (BBL/Euroleague), Belgium, Taiwan, Japan and now Australia. The Canadian-born Duncan came to Australia ahead of NBL20, after being appointed by now Houston Rockets Assistant, Will Weaver. Duncan has a coaching philosophy that focuses on player engagement and development, something that has had big impacts for the likes of Craig Moller and Jordan Hunter taking huge strides last season, as well as Jae-Sean Tate and Didi Louzada heading to the NBA in 2021. His vision for the team focuses on “our foundation, our backbone must be defence and throughout the season being consistent in this area. Keeping the energy in the ball and ‘make the ball see you’ are principles we’ll focus on offensively. Ultimately, we’re all in this boat together. There are no passengers, everyone must take an active role. Our success is dependent upon this togetherness and engagement”. 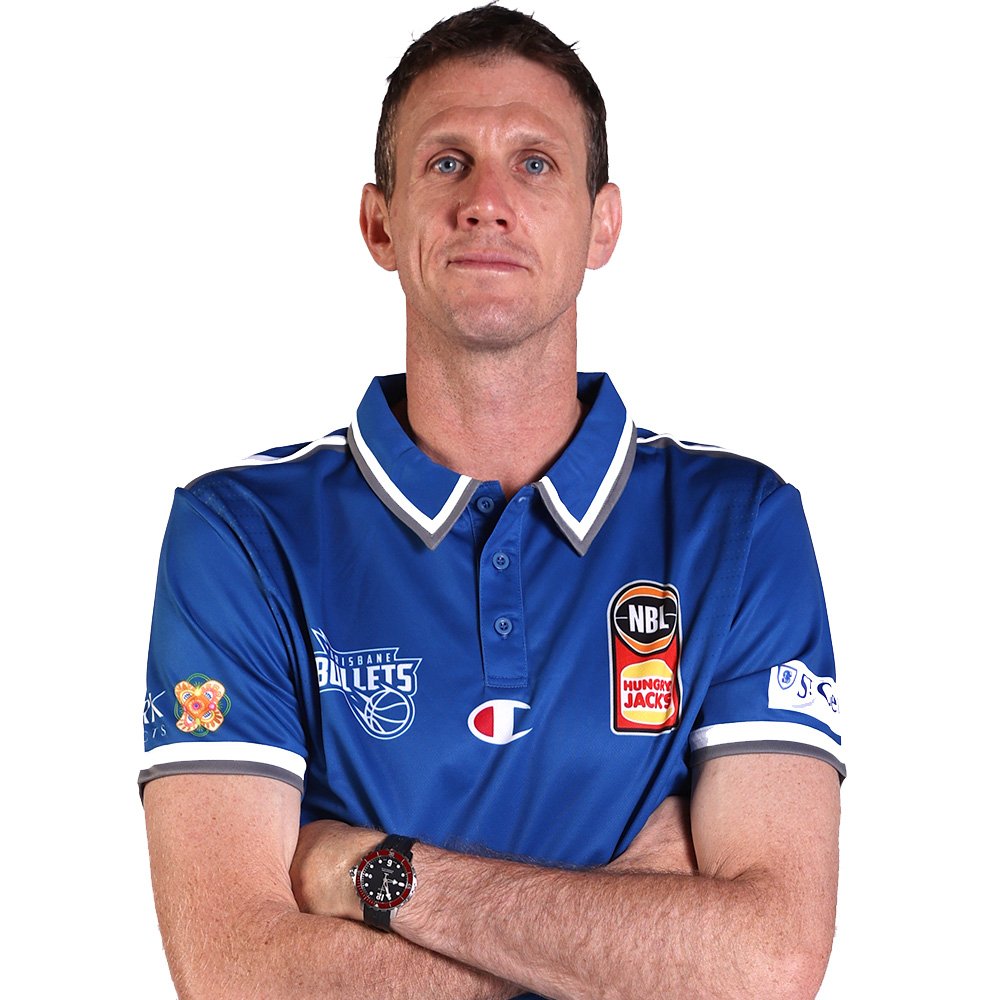 Crawford will join Hostplus Head Coach, James Duncan and Assistant Coach, Greg Vanderjagt rounding out the Bullets coaching staff for the upcoming season. A proud Queenslander, Crawford is no stranger to the NBL. He played over 450 NBL games, majority of those with the Townsville Crocs and Perth Wildcats. During his illustrious playing career he also represented Australia a number of times, including at the 2012 London Olympics. Following his professional playing career, Crawford has been overseeing the high-performance basketball program in Townsville and was part of the Townsville Fire (WNBL) coaching staff when they won the Championship in the 2017/18 season. He has also been involved in the Basketball Queensland State Program, including leading the U/20 men to a National Championship earlier this year. 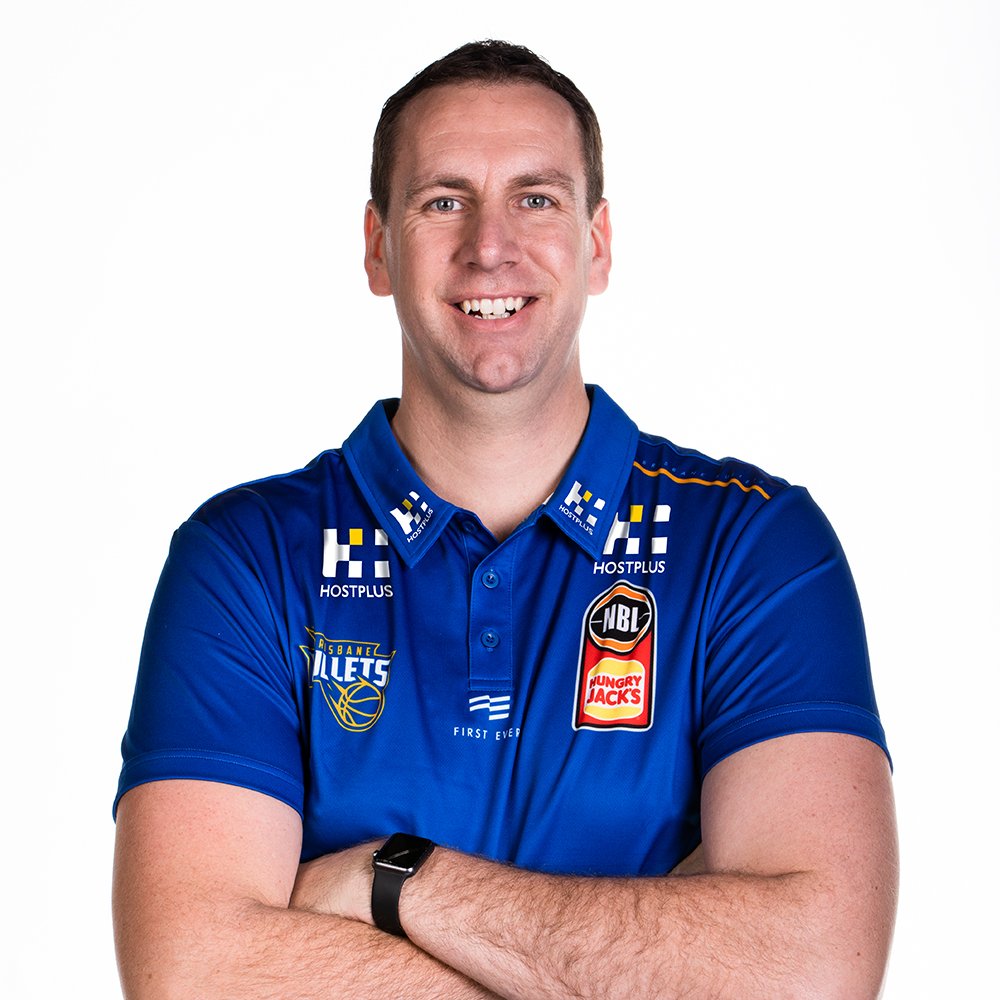 Greg is a former professional basketball player who has played 10 seasons in the Australian National Basketball League (NBL) with the Townsville Crocodiles (8 seasons) and Gold Coast Blaze (2 seasons). Greg has translated his playing experience into his coaching with being an Assistant Coach with the Townsville Crocodiles (NBL) and with the under 17 Australian Junior National Team before joining the Brisbane Bullets staff for the 2020/21 NBL Season. Greg has been a positive influence on and off the court with players and values making an impact in everybody's lives. This has lead Greg being appointed Basketball Australia National Talent Identification Coordinator, which he is responsible for identifying and evaluating junior talent from across Australia and integrating them into the National depth charts. Prior to joining the Brisbane Bullets, Greg served 4 years from 2015 – 2019 as the General Manager of Basketball in Townsville leading the organisation to the 2017 and 2018 QBL championships and impacting growth across all aspects of Basketball and business. Within the Brisbane Bullets organisation, Greg also serves as the clubs Head of Community and Development, driving the Bullets participation and development initiatives and helping to integrate the club into the community.